Decoding NVidia GeForce cards Models – or Which NVidia GPU is Beater for Gaming.

Questions I often get is which GPU is better for example is GT 940M better than GTX 880M. In this case GTX 880M is beater. In this example answer is easy if you understood how NVidia names its cards. So now I will explain how to read NVidia models.Let’s split name “Nvidia GeForce GTX 880M” in to parts. 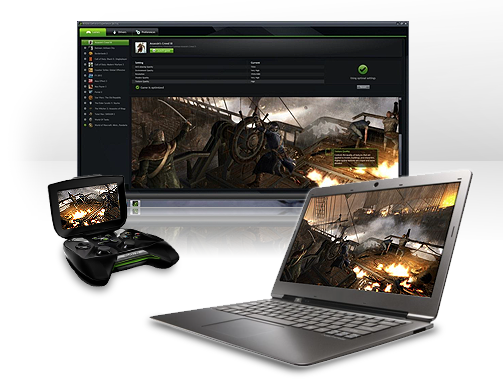 Nvidia – this is obviously company name and hire I don’t need to say anything more.

GTX/GT – Ok hire starts model name you will have hire GTX or GT. GT series are for general users and are only suited for occasional gaming or for less demanding games. X in GTX are from extreme and this are extreme performance GPUs for more graphic intensive use like playing games.

Then you have 3 digit numbered which actually we should split in to numbers like this SXX so in 880 S will be 8 and XX will be 80.

S – First digit says which GPU generation it is. Newest generation right now are 9xx but in less expensive laptops you will still get 8xx.

XX- Hire we go back to GTX and GT. S50 and higher numbers comes from GTX series and S50 and lower comes from GT series. You probably notice that both can have 50 this is not mistake in some generations GTX starts with 50 in some with 60.

So let’s talk for a bit about this numbers in GTX.

S90 are extremely powerful GPUs that will be able to play any latest games on highest settings not only now but probably in coming years also.

S80 are high end GPUs that like S90 will allow you play any latest games on highest settings and any games coming in short future.

S70 are also high end GPU that probably will allow you play any latest games on highest settings.

In case of latest series of 70, 80 and 90 GTX cards you will not see difference in gamming performance now. You will see differences in a future since higher the number the longer it takes GPU to get out dated. But you may notice difference in some professional use like 3D graphic or Video rendering.

S60 Are upper mid class GPUs you will be able to play any latest games and most of them on higher settings.

S50 (only GTX not GT) are lower mid GPUs they will still allow you play any latest game and still many of them on high settings but they will old very quickly.

-/M – Sometimes at the end of GPU you will see M this basically mine that this is version for mobile computers that consume less power and are less powerful then they full PC versions.

So in case of one series of GPUs it is easy to choose which one is beater but in case of different series it is much harder hire I would suggests you check out some GPU tests. But if you can’t do so, you can get some idea about both GPUs by adding 90 to GPU from lower series (note this will only apply if there are one series difference). So if you want compeer GTX 880 with GPU from 9xx series add 90 to GTX 880. You will get 970 so you will see that 880 is +/- equal 970. This are only guild lines to get fast evaluation and this is not exact science but this will give you some basic idea about power of GPU.

I hope this article will help you understood a little bit NVidia naming system.

Frank is an expert computer service man who seek to share his knowledge by writing various articles about computer, peripheral and other tools. He is inspired to make blog to share information that most clients inquire him evry day. He also loves playing HD games such as Planetside 2, Dota, Hawken and more.